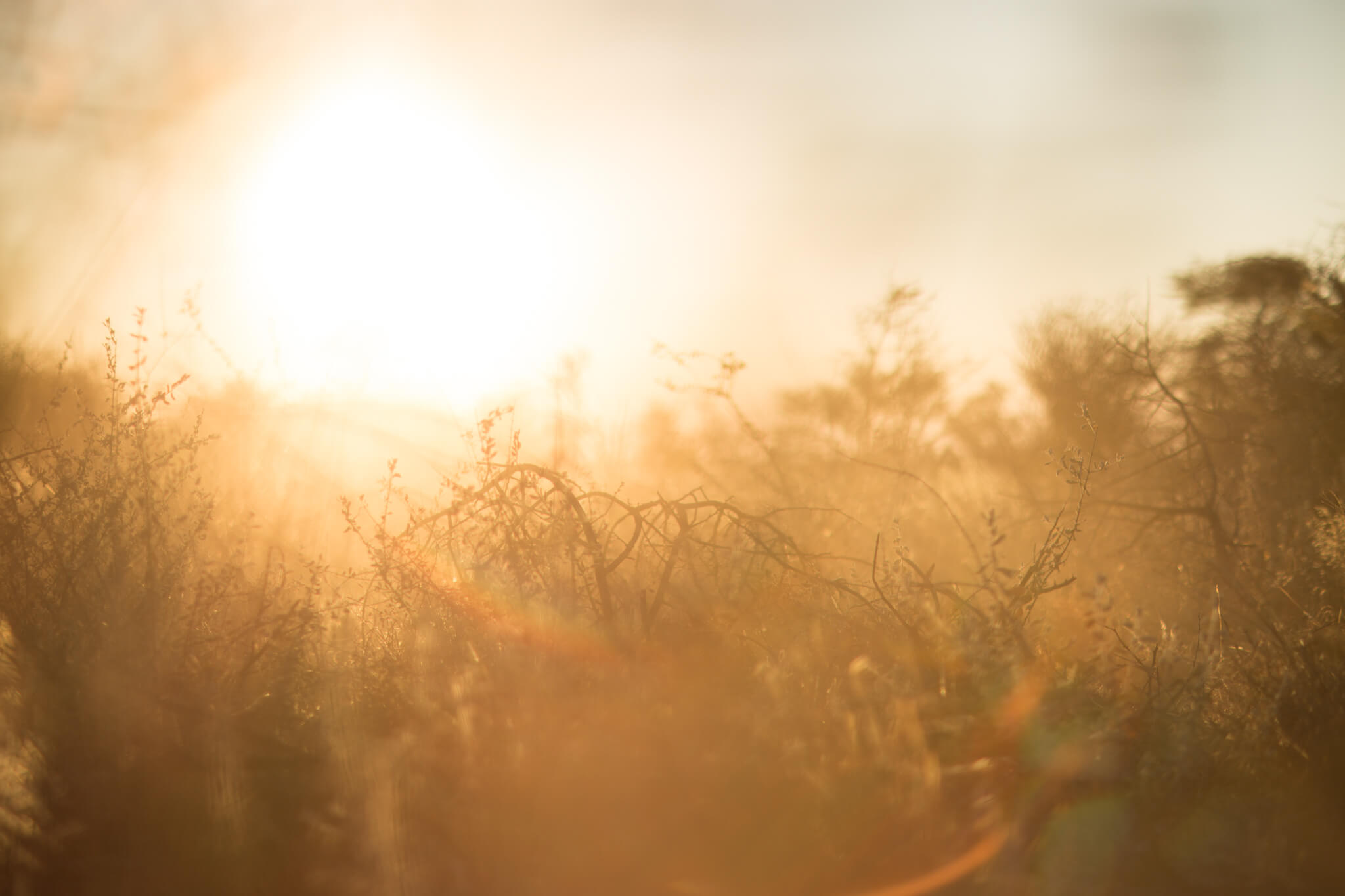 Go beyond your limits 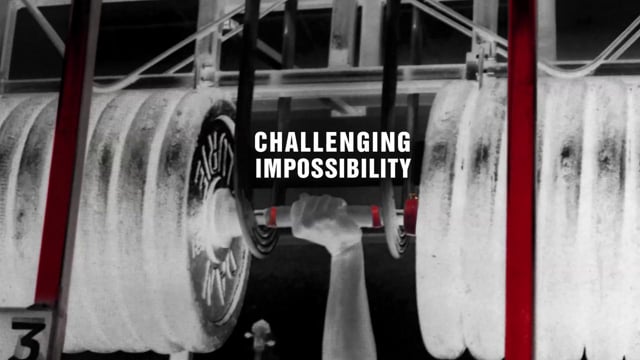 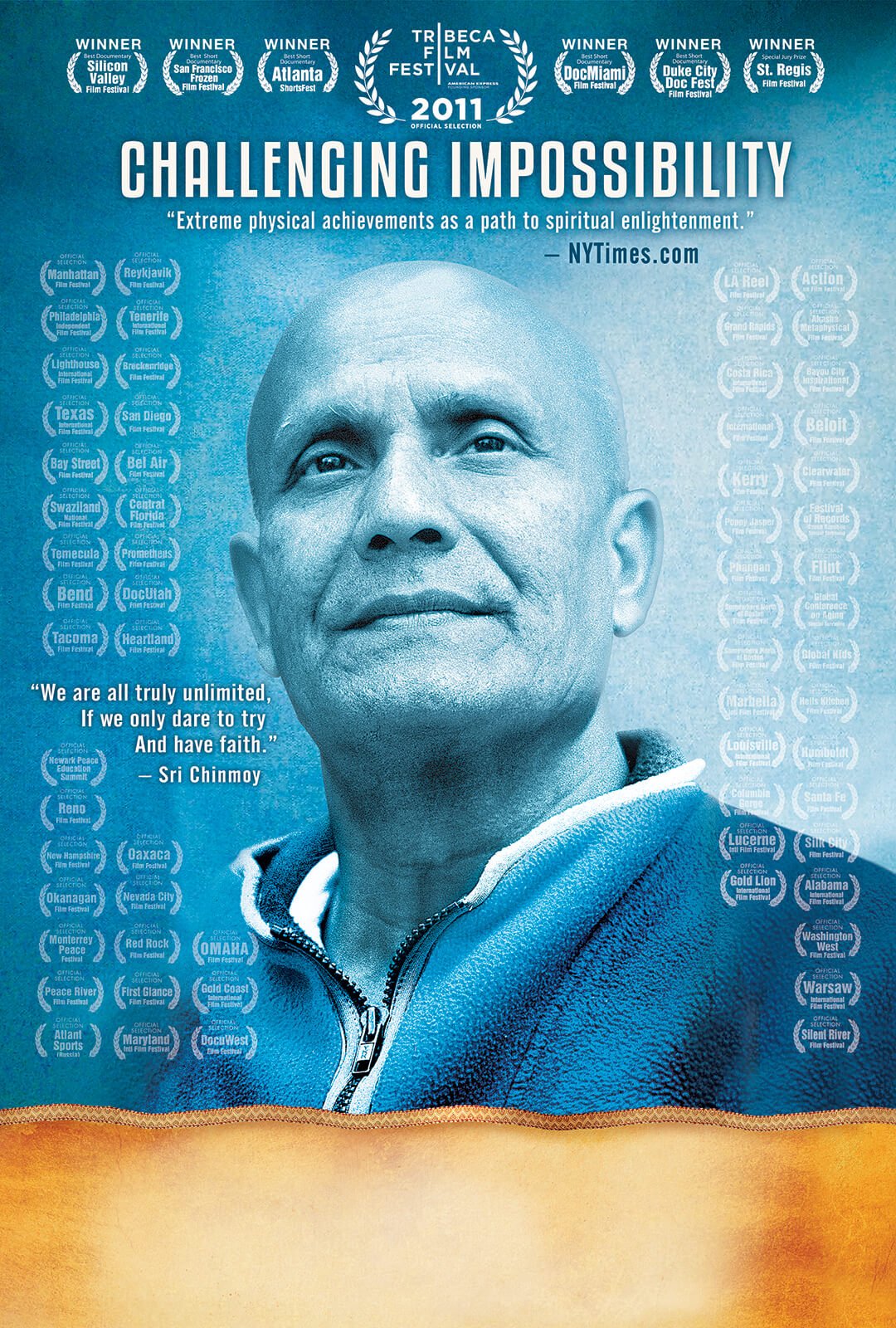 Challenging Impossibility chronicles the weightlifting odyssey of the late spiritual teacher and peace advocate Sri Chinmoy. Known worldwide for his message of oneness, Sri Chinmoy dedicated his life to inspiring people to go beyond their limits by using the power of meditation.

Surprisingly, at the age of 53, the Indian-born mystic took up weightlifting. Already an advocate of the necessity of physical fitness in the spiritual life, the New York City-based Guru was inspired to demonstrate the tangible power of inner peace by performing incredible, but real feats of strength.

Challenging Impossibility premiered at the 2011 Tribeca Film Festival and went on to play at 75 more (Warsaw, St. Louis, Bend, Louisville) and won 7 Best Short Documentary Awards at those festivals