Feeding the nation at any cost 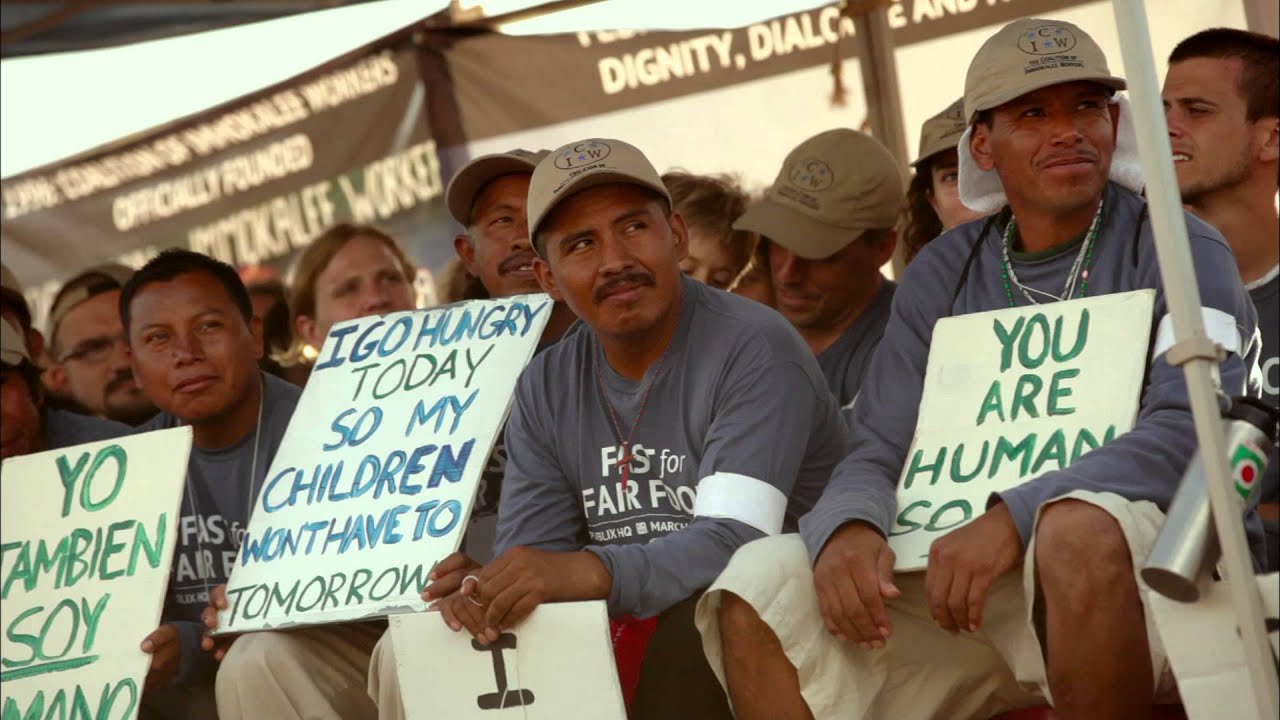 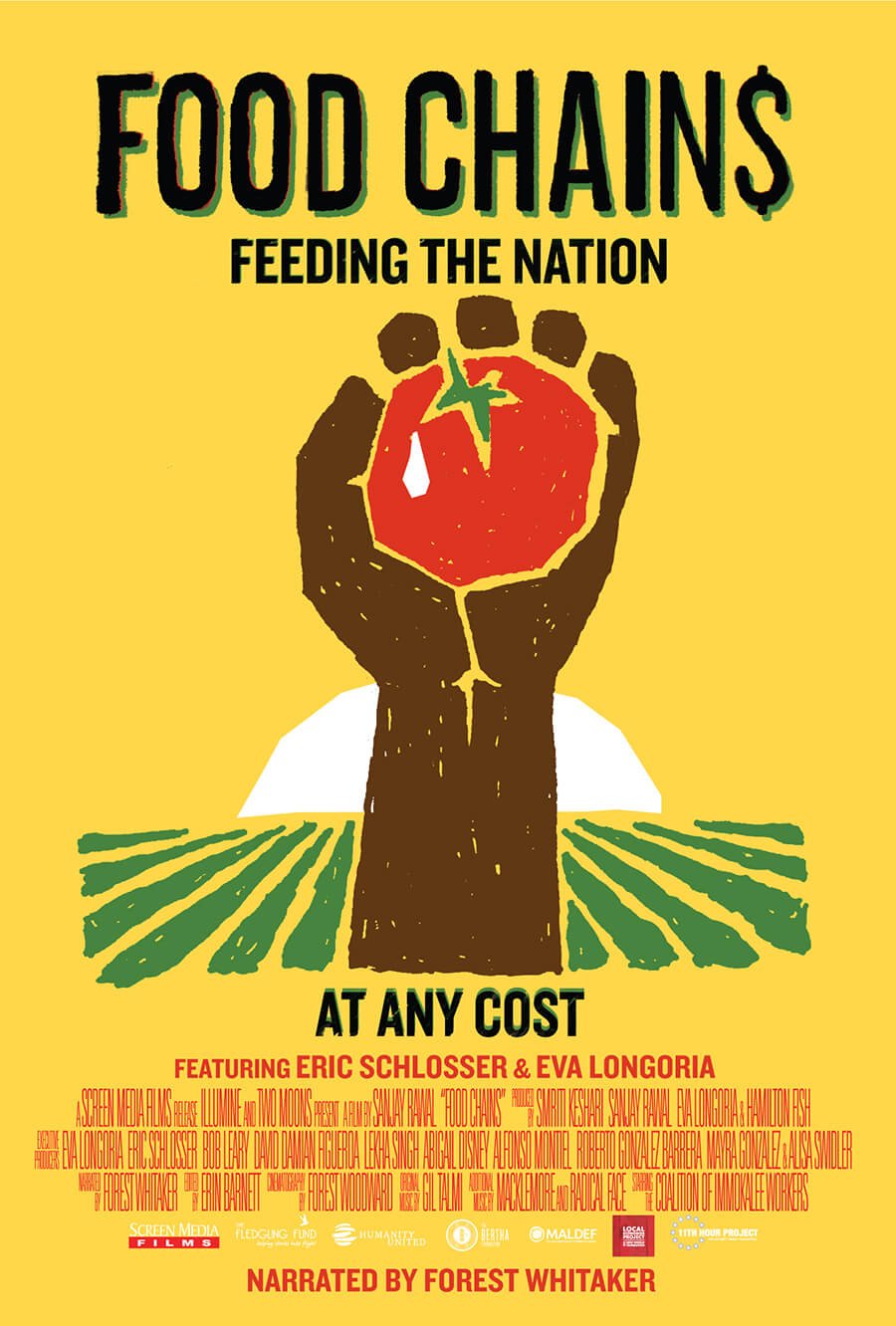 Food Chains is an award-winning exposé directed by Sanjay Rawal and produced by Smriti Keshari, Eva Longoria and Eric Schlosser with Forest Whitaker narrating. The film follows an intrepid group of Florida farmworkers (the Coalition of Immokalee Workers) as they battle to defeat the $4 trillion global supermarket industry through their ingenious Fair Food program, which partners with growers and retailers to improve working conditions for farm laborers in the United States.

The film won the prestigious Doc Impact Award from the British Documentary Foundation as one of the most important films of 2016. The film also won a James Beard Award for Best Documentary. Food Chains enjoyed a nationwide theatrical release in 2014-2015 and has been screened in over 1200 cities worldwide.

Food Chains explores the exploitation of farm workers in the agriculture industry in the United States, the complicity of government and corporations in perpetuating human rights abuses, and the role consumers can play in ending some of the most egregious human rights violations within our borders. Food Chains is a fact-based essay form documentary, aiming not simply to inspire emotion, but direct action through the exploration of a number of extremely enlightening and compelling narratives. Food Chain stars Eric Schlosser, Dolores Huerta, Robert F. Kennedy Jr., Secretary of Labor Hilda Solis, Congresswoman Barbara Lee and a number of farmers, farm workers and activists.